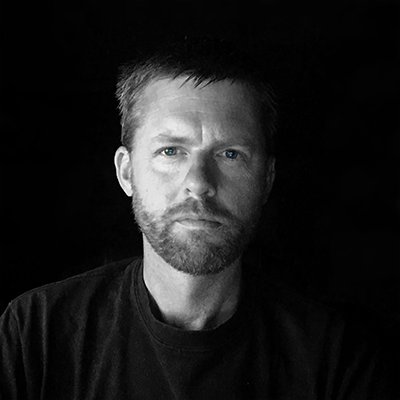 How to show your working 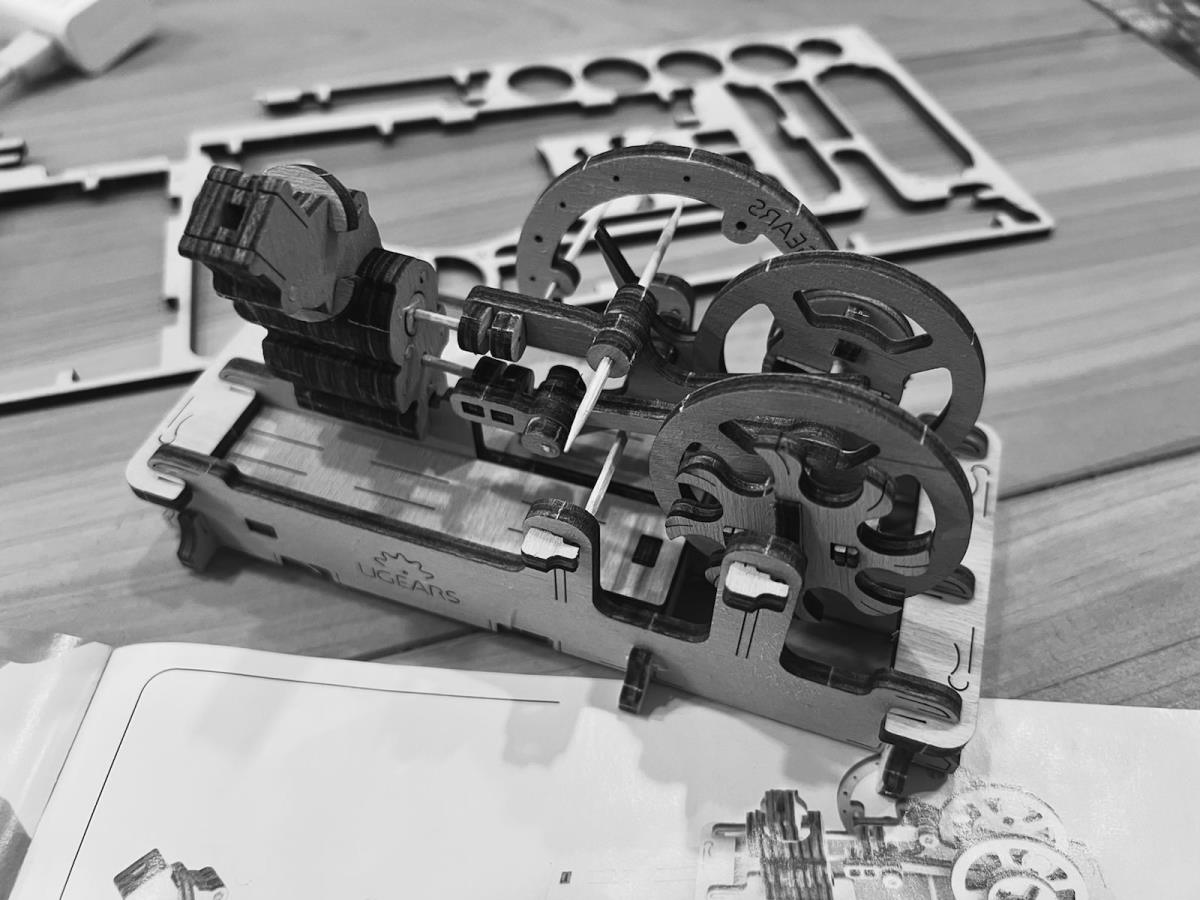 In my submission to the Open Government Partnership “Show you working”, I described the following goal.

Now I want to describe a way I can see to get there but first let’s set the scene.

Let’s consider the role of natural language law and the three things it gives us:

Which provides us with the fundamental building blocks of our constitutional separation of powers and leads to the following:

This helps us avoid the situation where parliament or the executive say “I know I said black, but what I really meant was white”.

Now law has got really complicated and interdependent, in fact it’s not too dissimilar to a legacy software application that has been extended, revised and bolted on-to so many times everyone is too scared to tweak it because no-one knows what adverse effects might occur. (extend this analogy at your peril)

The effect of this is very few of us are able to grapple with the law and comprehend what rules apply to our situation. We are left trusting the executive’s interpretation and application and this creates an unintended constitutional power imbalance. Yes we can go to the Judiciary and have our case argued but our courts are busy, good lawyers are expensive and the executive can afford really good lawyers. At its essence it creates an access to justice issue brought on by a) the complexity of the law and then b) the resources needed to tackle that complexity.

Currently when the Executive interprets the law they do this internally. They develop their own operational policies around it and lump it all into the final service or system that the law enables them to operate. If you want to argue a decision or output of this system you have to repeat all the interpretative work they did just to get to the starting line. You also would likely be doing this in isolation and others affected by the same decision or output would have to do the same.

But the whole nature of law is that we all should be able to interpret the law on an equal footing, and this is where things get interesting. The Executive’s interpretation is no more authoritative than anyone else’s. This is a key principle of the rule of law. Only the judiciary gets to declare what constitutes the final correct interpretation.

So what’s stopping you and a few enthusiastic friends from getting together and developing, say, a shared “open” interpretation of the Social Security Act 2018 for everyone to reference?

Well a few things to be fair. As discussed in the “Legislation as Code” report, the ideal goal for you and your friends’ efforts would be a “successful reliable interpretation”.

To achieve that you’re going to need subject matter expertise, lawyers, policy advisors, case law experts and a plan for some sort of system to maintain the interpretation with updates, refinements etc. To date this hasn’t really happened because an interpretation would have looked like a big document of words explaining how the law worked which frankly isn’t an improvement on the original law. Enter #rulesascode.

It also means our group of enthusiastic friends are going to need programmers for the tools and the interpretation itself depending on how it’s developed.

What if we had already had a bunch of enthusiastic friends that even included the subject matter experts, lawyers and policy advisors, who worked on the original internal interpretations. What if your group of enthusiastic friends included some of the leading experts in the area of programming #rulesascode. What if they had the funding needed to cover the initial work. Lets say they were also supported by the yet to exist #rulesascode incubator as advocated for in the aforementioned “Legislation as Code” report.

In this setting they invite the appropriate government departments to work with them on the development of this public infrastructure project. There’s competing fields of thoughts within the departments and lots of nuance, some view the operational implementations as authoritative while others understand that as constitutionally problematic. Any government department’s willingness to work with this external group is possibly inconsequential but it does offer a significant opportunity for improving and upskilling the public service.

There’s a group of us who would like to get this happening. It simultaneously offers “Access to Justice’’ solutions, provides a public infrastructure for RegTech businesses and upholds our constitutional arrangements. Organizations like Citizens Advice Bureau will find such public knowledge infrastructure hugely beneficial and there will be many affected parties interested in maintaining and utilising it. At any point that a government department wants to challenge an interpretation the Judiciary will be able to step up to the mark to play their constitutional role in ruling on what the correct interpretation should be. Likewise if a private citizen or group of citizens want to challenge the executive’s interpretation in a particular scenario - they would be able to leverage the “reliable interpretation” and have it tested and improved by the courts.

With enough time, I can see how the successfully reliable interpretation would be adopted by the executive. It will have become the defacto, accessible, scrutinizable model and with so many eyes on it - its reliability will come to represent significant cost savings for the executive. If you’re trying to imagine what this might look like, think about the importance of the Auckland District Law Society’s standard form contract for sale and purchase of land, which is the “go to” document for performing property transactions.

At a certain point, one might suggest that the executive take over and maintain the “open interpretation” as part of their service to the public. I’d like to propose that as an answer to the complexity of law this “group of friends” is actually a sign post pointing to a new constitutional entity, one tasked with the coding and management of reliable interpretations that are subsequently utilised across society (as well as by the executive). The existing public service would play a role in this entity’s existence as would academia and appropriate community groups. This entity would in essence be born from the need for the law to be “clear, and clearly enforceable” as per the 2nd principle of the rule of law.

For now I have a group of friends who want to kick this can further down the road and see what challenges it throws up. Let me know if you’re interested.